In a recent judgment, the U.S. Supreme Court ruled that a second mortgage on an “underwater” home cannot be treated invalid during bankruptcy. To explain what this recent win means and how it affects lenders, it’s important to understand the history behind the concept of lien stripping. This means that homeowners who file for Chapter 7 bankruptcy are eligible to void or “strip off” a second mortgage on the home provided they meet guidelines. In order to be eligible for this, the debt owed to the holder of the first mortgage must be greater than the current value of the property.

The practice became common in multiple states after it was allowed following a decision from the Court of Appeals in Atlanta more than two years ago. This means that the lender could, in this situation, lose the ability to foreclose on the property even if the property value increases.

What led to the most recent decision on this matter came out of Florida. Two homeowners, David Caulkett and Edelmiro Toledo-Cardona, won their case in front of the regional appeals court overseeing Florida (the 11th U.S. Circuit Court of Appeals). Their case relied on criteria that was also used in the Court of Appeals case in Atlanta, and both cases led to a similar outcome in the initial rulings. The initial response seemed to be that the homeowner’s arguments were solid, but the lender in the case took it to the next level by filing appeals.

Bank of America, however, argued against these outcomes. Bank of America was the second mortgage holder in both of these cases, and their side argued that the approach taken by the 11th Circuit Court was diverging too far from the outcomes held by other courts around the country.

This case was ultimately elevated all the way to the Supreme Court, where Bank of America was finally handed a victory. The initial decision was overturned, with justices arguing that a second mortgage on an underwater home (referring to those with a mortgage balance beyond the total value of the home) can’t be voided in the bankruptcy process. This is good news for the mortgage industry, who stood to lose a lot if homeowners were allowed to wipe out these second mortgages by filing for bankruptcy protection.

There is a general feeling after this ruling that the fast pace of the home equity loans sector will only continue to grow more quickly. Experts sounding off about the lending market report that there’s less risk of losing money than before the ruling, since they have the opportunity to regain some of the money that would otherwise be discharged in a Chapter 7 bankruptcy.

Homeowners, however, are unsurprisingly disappointed with the ruling. It removes their opportunity for what they see as a “total fresh start”. Despite this, lenders claim that continuing the practice of lien stripping would have impacted their ability to provide loans at all.

Why Credit Unions Must Outsource Underwriting Requirements in 2018 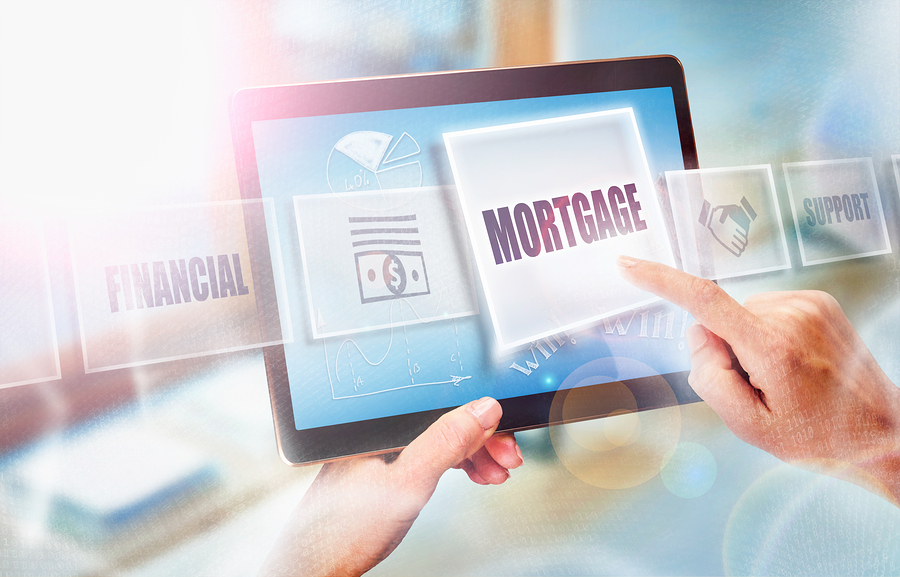 How to Choose an Efficient Underwriting Service Provider?

Business Disruption for Others; Business as Usual for You.
We have remodeled our back office operations keeping the safety of our employees and security of your data in mind. Set your corona worries aside and bank on us to keep your processes up and running at all times.
Learn More