In recent months, the world’s biggest bank according to market value posted a profit that outpaces analyst estimates, but the same bank also puts aside 91 percent more money to help cover bad loans when compared with the same period in the year before. Wells Fargo announced that their third quarter profit that out pays an analyst estimate mostly came from new loans and asset purchases. The bank, however, still had to set aside more than $703 million to cover bad loans in this same period.

This data comes in as mortgage lenders across the country make attempts to deal with the new requirements associated with TRID and to reach out to the large market of first-time potential buyers who have previously avoided moving forward with a home loan. Many of these buyers held back on a home purchase in light of the recent credit crunch and the perception that they wouldn’t have qualified for a home loan from traditional lenders. 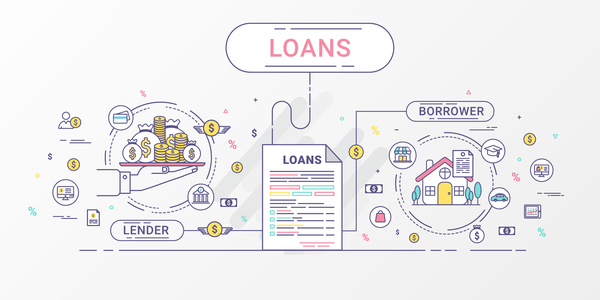 Asset purchases during this time have helped to increase growth for the bank in areas like business financing, auto loans and credit cards and this has also helped to counter a mortgage lending slump. In the third quarter, United States lenders originated over $363 billion of home loans which serves as a 21 percent increase from the year before. That, however, is still a decrease of almost $30 billion from the second quarter.

In a statement issued by Wells Fargo, net income for the company increased by $1.50 per share. The average estimate of 27 separate analysts interviewed by Bloomberg was for earnings of $1.40 a share. The CEO of Wells Fargo has focused on deposit growth to support their asset purchases from firms across the country like General Electric. Last quarter, the bank also relied on derivatives to lock in increased income by converting their floating rates into fixed payments in order to take advantage of a delay in raised interest rates by the Federal Reserve.

According to industry experts, part of the flexibility with Wells Fargo has been their willingness to go out in the market and buy loans. As stated by Shannon Stemm, an analyst for Edward Jones, the capital strength of the bank allows them to utilize this strategy and succeed with it.

Mortgage Lending: Lessons from 2020 to Stage a Strong Comeback in 2021

The Key to Your Mortgage Lending Success Lies in Invisible Borrowers. Here’s What You Need to Do