A new report released by the Woodstock Institute shows that women in the Chicago area are almost 15% less likely to qualify for a mortgage then their male counterparts. This is generated questions across the industry about whether this data could be true for other locations.

Unfortunately, the data collected for this research report don’t show any of the basic information about the loan applications. The only conclusion that could be drawn from the report is that in this particular scenario, women were less likely to have loans originated for a mortgage then males who applied around the same time.

Since none of the basic underwriting criteria related to these applications was included in the data, the results should be taken with a grain of salt. For example, the research doesn’t contain details about the value of the property, the range of credit scores for applicants, or the debt-to-income ratio for those applicants.

The lack of such information has led those involved in the study to hold back on making any generalized accusations about mortgage lenders being less willing to loan to women. Particularly since details on credit score were missing, it’s not clear the extent to which other factors related to the application influenced the outcome.

That being said, the vice president of the nonprofit generating this report reported that the data can be a starting point for understanding in greater detail trends about mortgage application approval. Ideally, this research study could be an important foundational piece of work for regulators to explore current issues in the mortgage lending industry.

To arrive at the final result, the study reviewed more than 210,000 mortgage loan applications and nearly 563,000 refinance applications. Regardless of the specifics for why women seem less likely to receive loans overall, it’s worth acknowledging this disparity and conducting further research to determine whether it exists on a broader scale.

The next step for this research project is to determine whether it’s applicable in other locations and within institutions. Mortgages and modifications are certainly receiving more attention from the government lately, especially as it is clear that first-time homebuyers are still struggling to receive the loans they need to make a purchase.

The Federal Housing Administration and other government agencies and leaders are currently paying more attention to research studies like this one, in an effort to learn more about practices within the lending industry and how they influence outcomes in terms of home ownership. It’s true that women are less likely to receive loan than men across the country, and time has for exploring the reasons that lead to this practice. 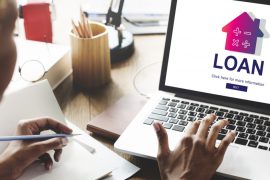 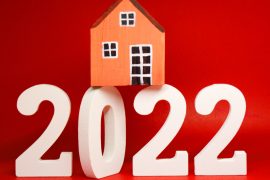 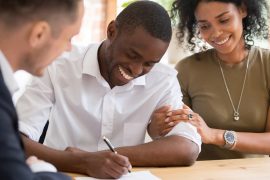